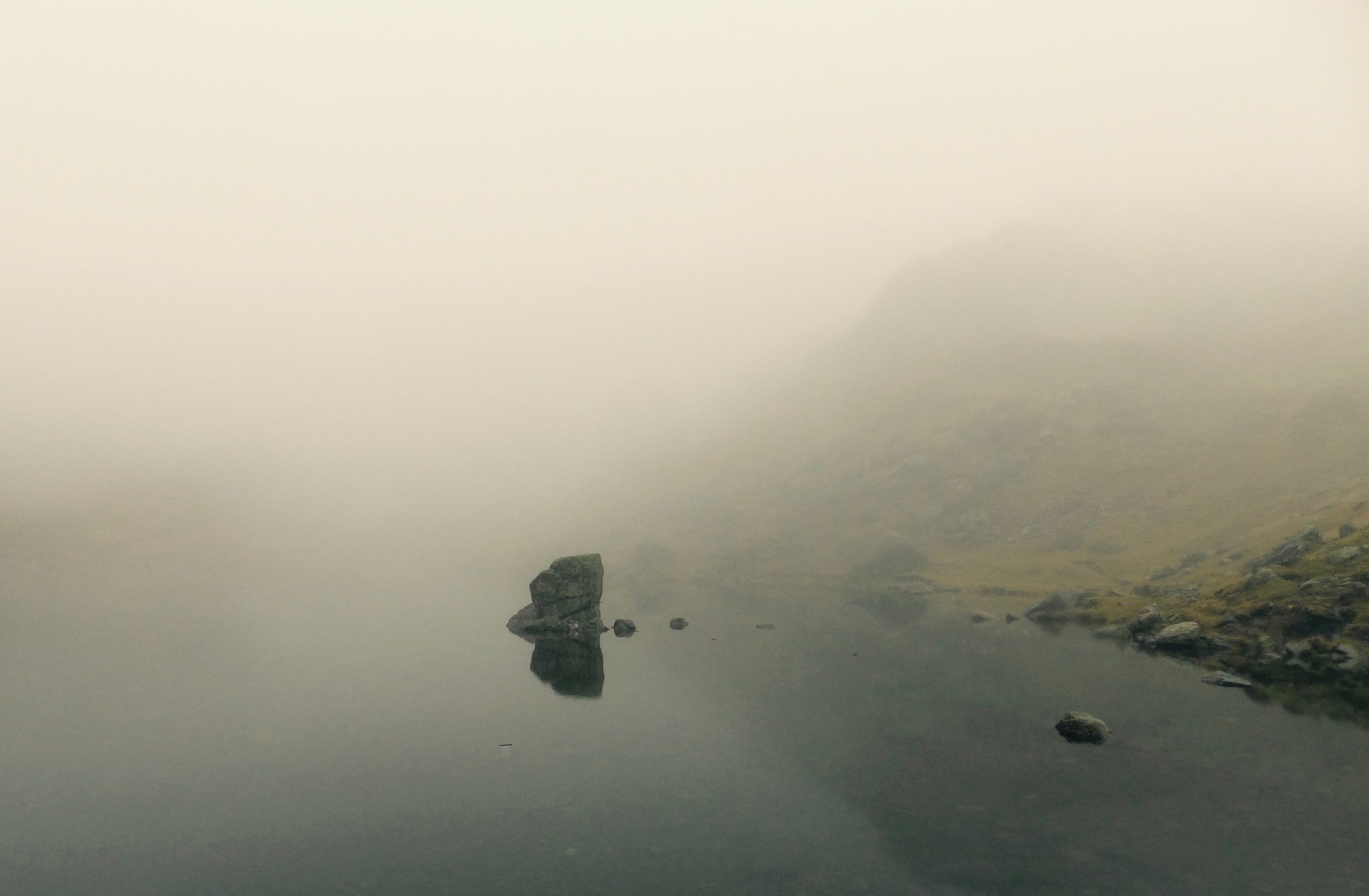 The views from Millhill Regional Park on Vancouver Island are fantastic, well worth puffing up the steep trail to the top. It’s a journey I’ve made lots of times with fellow volunteers, heading for an area known as the east meadow. For, despite having more rare plants than any other Regional Park, Millhill is at risk from a continuous invasion of Scotch Broom, as well as Daphne (see my last post). The meadow, which is not accessible by the public due to its sensitive flora, has benefitted from over 15 years of hard work, but there is still masses of broom to tackle. It demonstrates both that removing invasives can have impressive results and that the efforts of park staff and volunteers have to be ongoing.

The area is a Gary Oak meadow and is full of interest. After a long period of drought, a couple of weeks of wetter weather has resulted in fungi becoming more noticeable:

And then, of course, there are the lichens…

It is worth mentioning that Millhill Park is also blighted by sound pollution from the traffic roaring along Highway 1 that runs past its base. Ho hum!